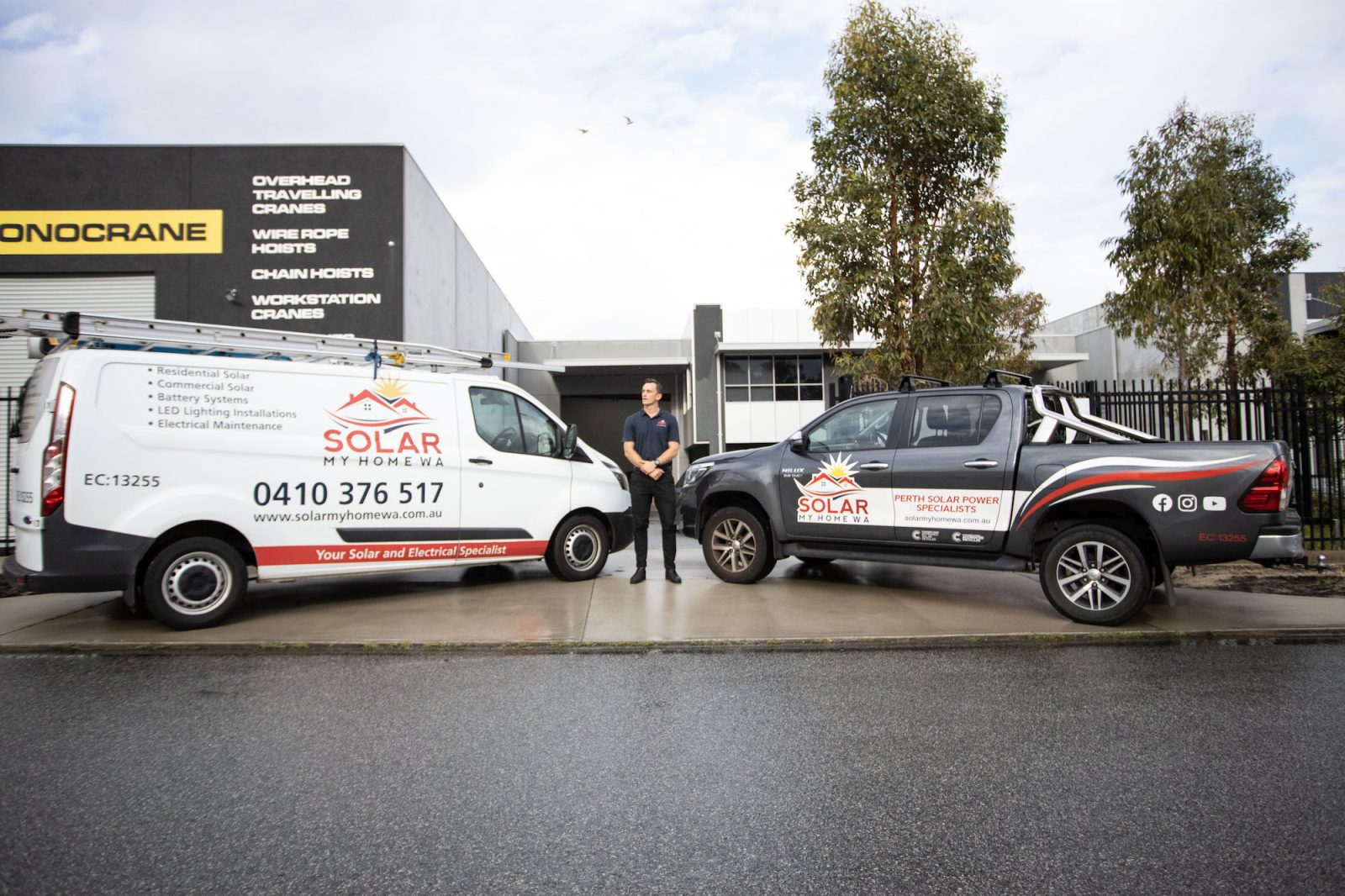 Home > About > Why Install Solar?

Did you know, the amount of sunlight that hits the earth’s surface in 1.5 hours is enough to fulfil the entire world’s energy consumption for a whole year.

For many, the main reason for installing a solar PV system is to save money on your electricity bills. With a dramatic decrease in the cost of solar systems in the last ten years, coupled with electricity prices continuing to increase, it makes sense. But beyond the cost saving, the real benefit is in reducing your environmental footprint.

“One Australian household with a 6.6kW solar power system has the capacity to generate over 11,000 watt-hours of clean solar energy each year. This amount reduces the emissions of around 9.5 tonnes of carbon, the equivalent of planting 35 trees each year.” (eChoice.com.au)

How does solar actually work?

When the sun shines onto a solar panel, energy from the sunlight is absorbed by the photovoltaic (PV) cells in the panel. The panels generate DC (direct current) electricity, which is fed into a solar inverter which and converted to AC (alternating current) electricity and used to power your home or stored in a solar battery for use at a later time.

The entire process is seamless, with the system switching between solar & grid power itself, based on your consumption requirements and production.

Even a cloudy day generates sufficient solar power, although a lot less than on a sunny day, with more advanced panels and inverters able to lower the impact from shade.